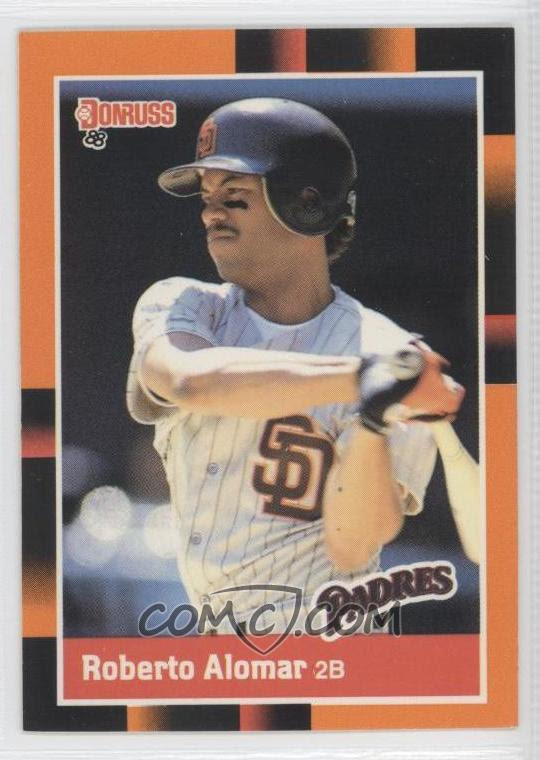 Front Design: The cards follow the 1988 Donruss design, but use orange, red, and black colors fading into each other in blocks as the border. The player's photo appears in an inner white frame, with his name and position in white text in a red band across the bottom. The team logo is also placed at the bottom of the photo. 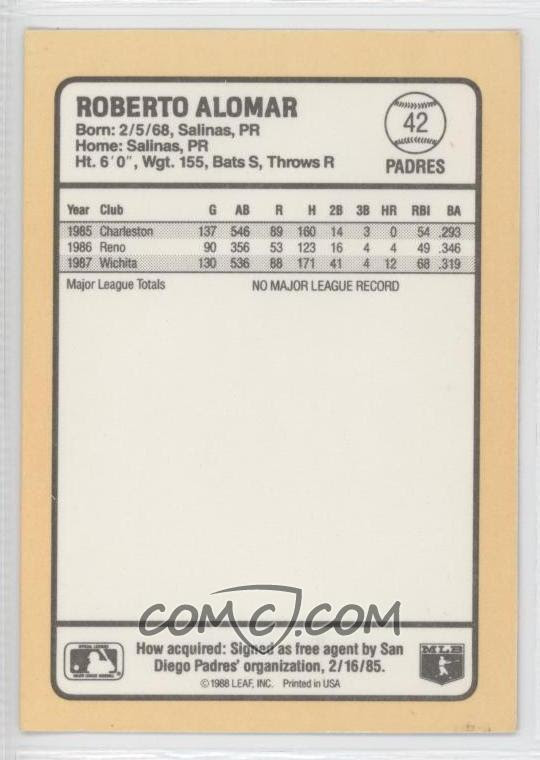 Back Design: The vertical backs have a yellow/orange-ish border, with a rounded-corner black frame surrounding the text. The player's name, vitals, team, and the card number are in an upper box, with career statistics in the middle box. The bottom section of the card describes how the player was acquired by the team.

Parallels and Similars: This set uses the 1988 Donruss design, though it isn't a parallel of the set. There are a few other issues in 1988 that follow the same design, but the orange borders are unique to this set.

Distribution: The set was sold complete through retail outlets in a special box late in 1988. Six copies of a 15-piece 3-1/2" x 2-1/2" Stan Musial puzzle were included with the set.

Thoughts: It's easy to see why this is called the Halloween set. It's the only full set I can recall (other than team issues) that relies heavily on orange (EDIT: OOPS!). The set reminds me of 1987's Opening Day - a similar set issued early in the 1987 season. Maybe due to the unique color scheme, this set is much more appealing to me than the regular 1988 Donruss release. I had to borrow the image from COMC because my example is locked in a storage box 2511 miles away.