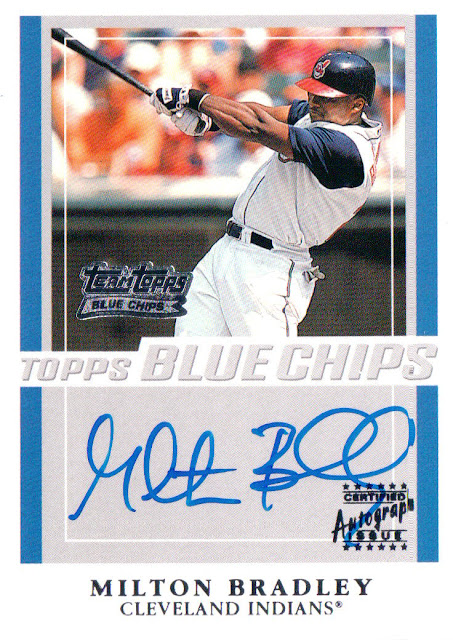 Design Notes: This set features all on-card autographs in a large box at the bottom of the card. While the box removes space for the photo, the design seems to work good enough. The players are all younger stars at the time of release, so the set's focus was on providing an autograph of a HOF hopeful.

Parallels and Similars: None - Topps has never done many parallel versions of inserts.

Distribution: Cards were randomly inserted into packs of several different Topps products, mainly Bowman and lower-cost Topps flagship and Total. Apparently the cards were issued in 2003 and 2004 products.

Thoughts: While the design isn't outstanding, for an autograph collector I feel this card provides a nice, large, clean space to feature the on-card signature. There are no major stars in the set so it wouldn't be too expensive to complete. 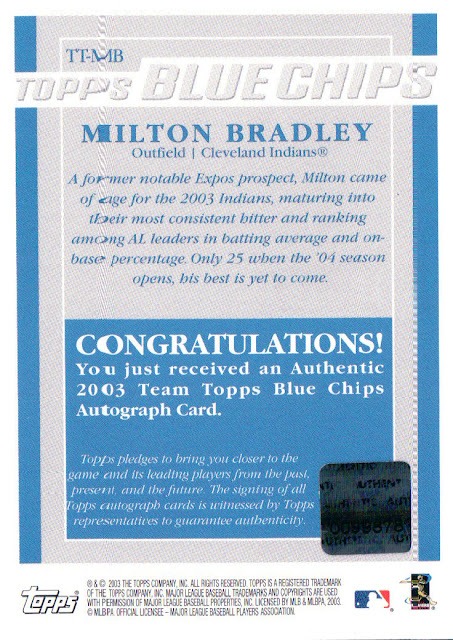 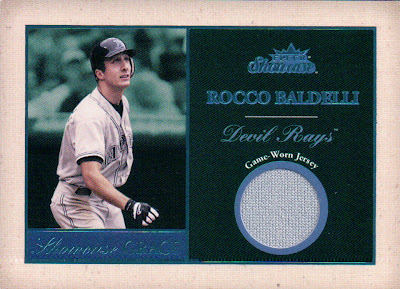 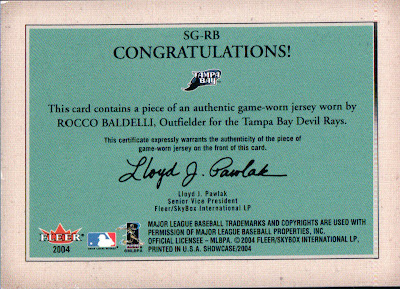 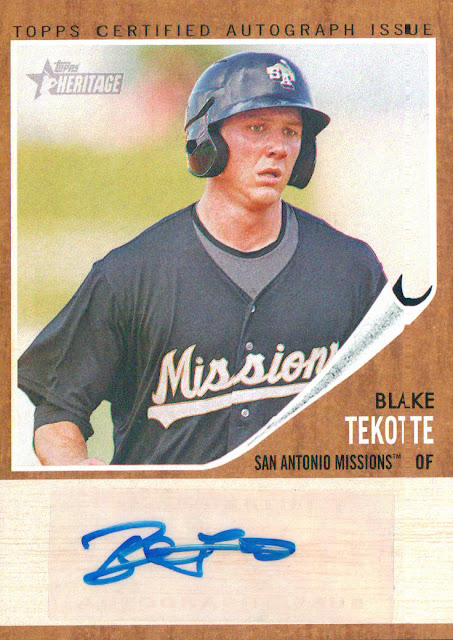 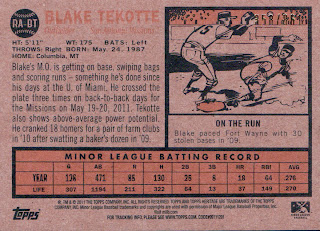 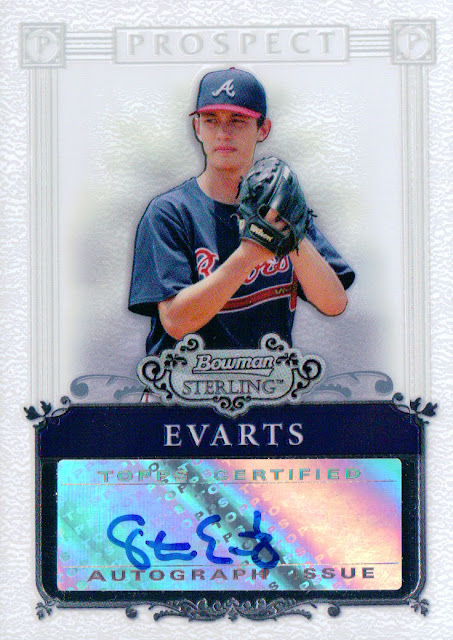 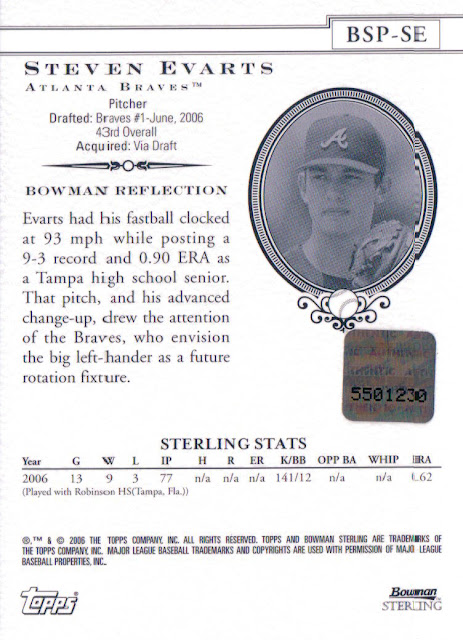 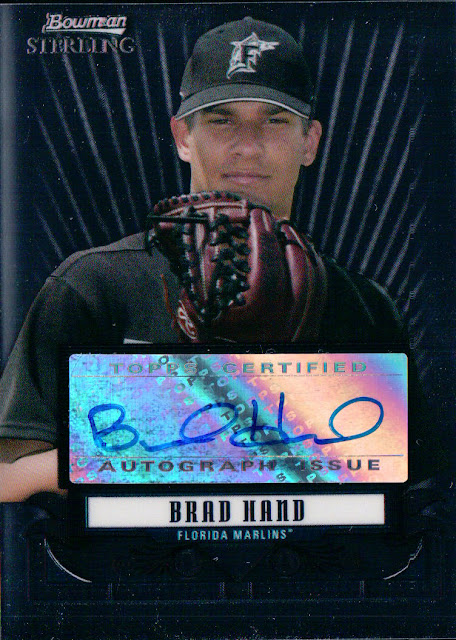 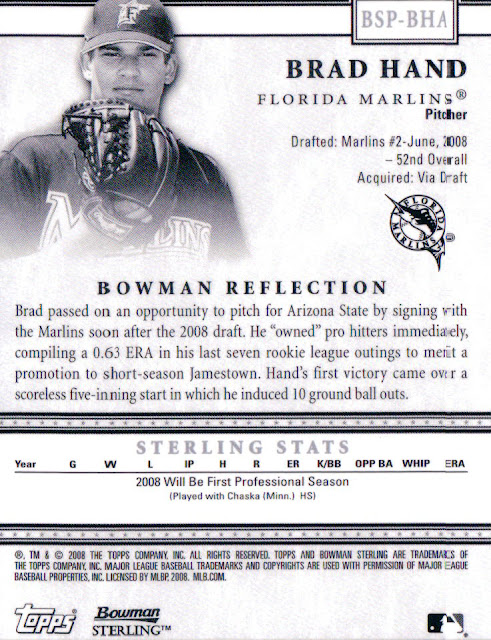